What does the word “Latter-days” mean?

Homepage Education What does the word "Latter-days" mean?

What does the word “Latter-days” mean? 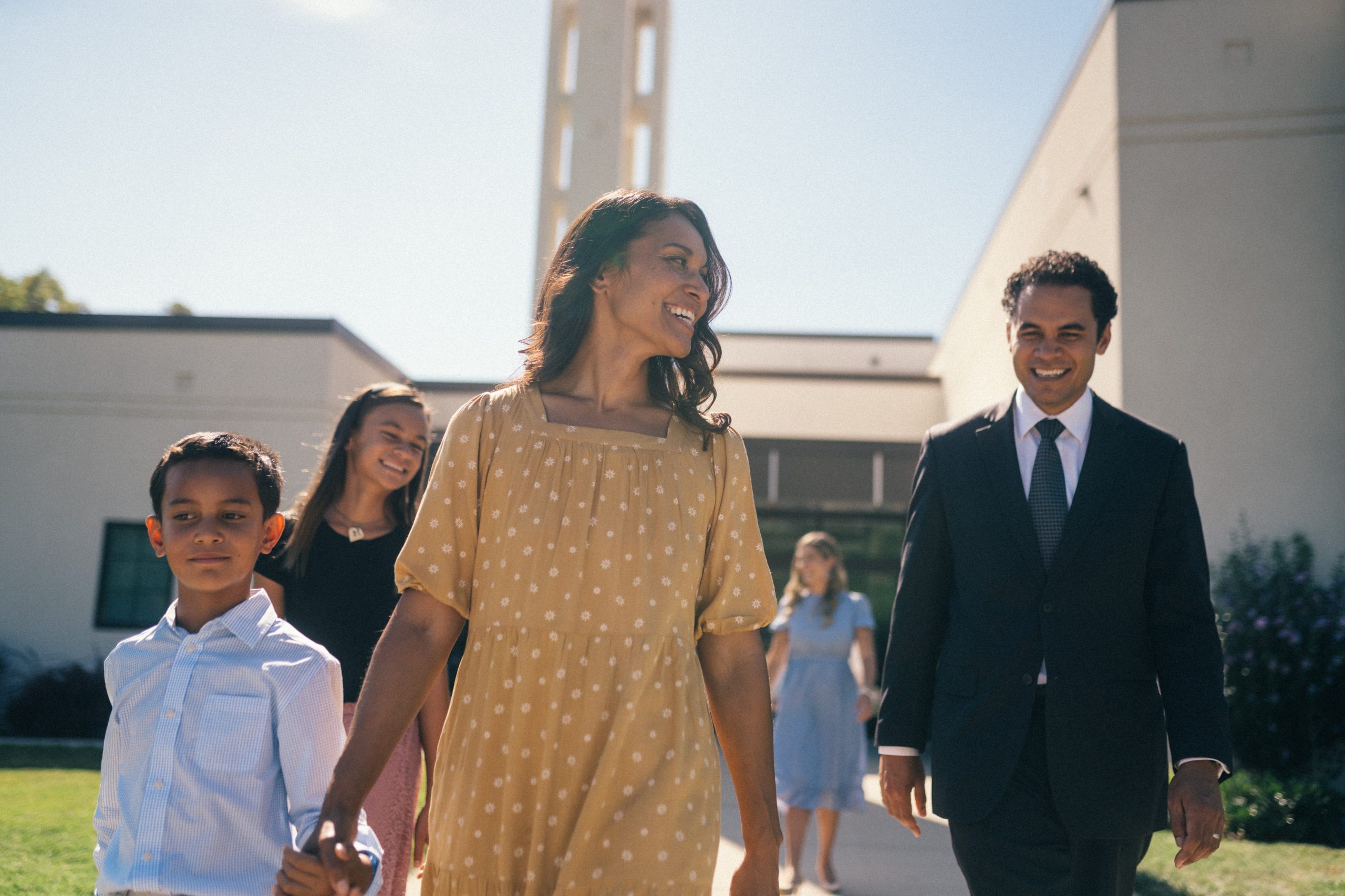 The meaning of the word “latter-day” refers to scriptural accounts of apostles and prophets that spoke of the “last days.” The time in which we now live is the “latter-days”; the days (or dispensation of time) just before the Second Coming of the Lord. Job, a prophet in the Old Testament, and many others spoke of the latter-days saying, “For I know that my redeemer liveth, and that he shall stand at the latter day upon the earth” (Job 19:25; see also Genesis 49:1; Isaiah 2:2; 2 Timothy 3:1-7; 2 Peter 3:3-7).

How do we know that we are in the “Latter-days”?

Prophets throughout the scriptures prophesied that after the death of Jesus Christ and His Apostles, there would be a time of great apostasy or turning away from truth. For Paul, an apostle of the Lord said, “For I know this, that after my departing shall grievous wolves enter in among you, not sparing the flock. Also of your own selves shall men arise, speaking perverse things, to draw away disciples after them” (Acts 20: 29-30). Amos, another prophet, spoke concerning the apostasy of the Church of Jesus Christ saying, “Behold, the days come, saith the Lord God, that I will send a famine in the land, not a famine of bread, nor a thirst for water, but of hearing the words of the Lord” (Amos 8:11; see also Isaiah 29: 10,13; 60:2; Matthew 24:24; Galatians 1:6; 2 Thessalonians 2:3; 2 Timothy 2:18; 3:2-5; 4:3-4; 2 Peter 2:1; Jude 1:4; Revelations 2:2). In due time, men corrupted the principles of the gospel and made unauthorized changes to Church organization and priesthood ordinances. As a result of this widespread apostasy, the Lord withdrew the authority of the priesthood from the earth.

But Jesus Christ promised that in the latter-days he would restore all things and bring forth the fulness of times and Gospel again. Peter taught how “the times of restitution of all things, which God hath spoken by the mouth of all his holy prophets since the world began” would come in the latter-days (Acts 3:21). Paul taught “that in the dispensation of the fulness of times he might gather together in one all things in Christ, both which are in heaven, and which are on earth; even in him” (Ephesians 1:10).

Latter-day Saints believe that in 1820, a young boy named Joseph Smith went into a grove of trees to pray to know which church to join. In response to this prayer, Heavenly Father and His Son Jesus Christ appeared unto him and said that the fullness of the Gospel would be restored back to the earth again in due time. Through the Prophet Joseph Smith, our Father in Heaven and His Son Jesus Christ restored the fullness of the Gospel. The true Church of Jesus Christ is once again on the earth and these are the latter-days which have been spoken of by all God’s holy prophets since the world began.

What does “Latter-day Saints” mean?

Tags: apostasy dispensation fullness of time Latter-day saints prophet restoration
Previous Story
What is Palm Sunday?
Next Story
What is the statue on the Temple? 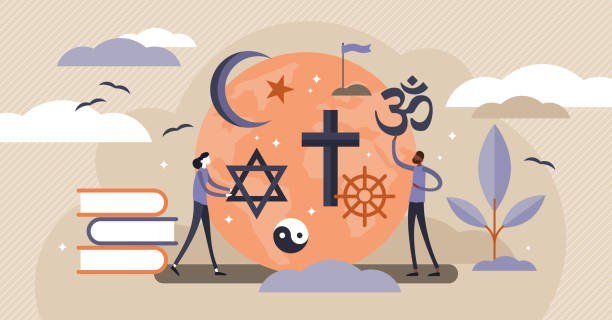 by Kaleb Smullin and Stockton Lott There are over 4,000...