What is the statue on the Temple?

Homepage Uncategorized What is the statue on the Temple?

What is the statue on the Temple? 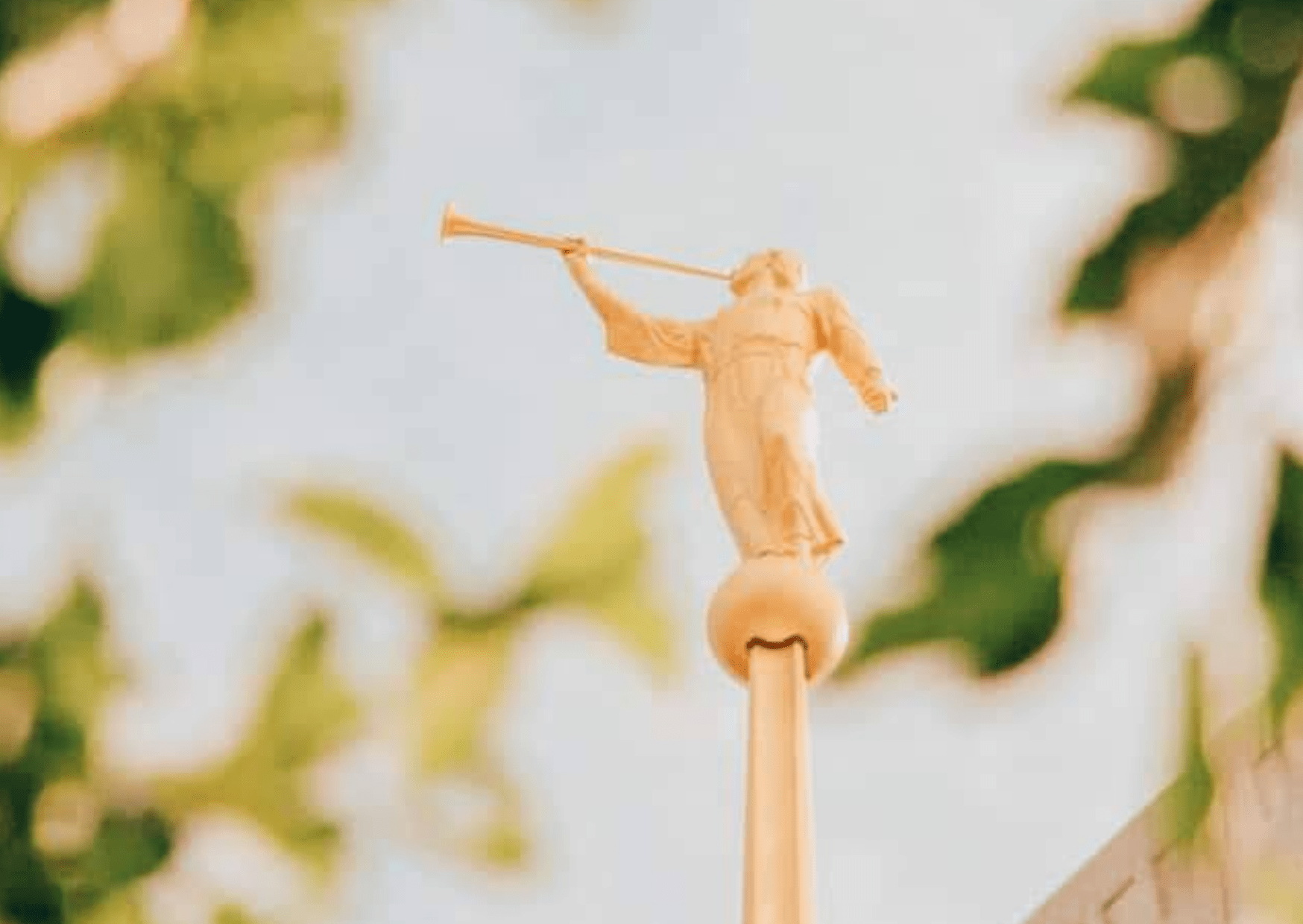 A notable feature of the Rome Temple is the large statue of an angel that stands on a spire of the building. The character depicted is named Moroni; known for his many visits to the young prophet Joseph Smith, revealing the location of the ancient documents that are now known as “The Book of Mormon”; another testament of Jesus Christ. This statue symbolizes the restoration of the Gospel of Jesus Christ. Moroni was a prophet from the ancient Americas, mentioned in the Book of Mormon. He sealed the historical and genealogical records of his ancestors and gave them to the young Joseph Smith to be known to all nations, races, languages, and peoples. Today, the statue of the angel Moroni has been significantly added to many Temples.This classic “tradition” began when Wilford Woodruff – then a prophet of The Church of Jesus Christ of Latter-day Saints – commissioned Cyrus E. Dallin, an accomplished local artist from Springville, Utah, to design and sculpt something to serve as a banner for the Salt Lake Temple, which was dedicated in 1893. Since angels were common decorations for places of worship, Dallin thought the Moroni angel would be perfect. Since then, the Moroni angel has been considered a customary part of the Temple’s design. As of the end of October 2021, there are 265 Temples between announced, under construction or in operation. Of those 265, 62 Temples do not include the statue as part of the design. And while the Moroni Angel statue occupies a prominent place in many temples around the world, it is not an essential requirement of the temple design. Some temples may include the statue, but others may not.

The angel Moroni characterizes the Rome Temple, which is the first in Italy and was meticulously constructed. The Rome Temple stands out among other temples, synagogues and mosques, making a distinct difference between these sacred buildings. Church members around the world are extremely grateful for the privilege they have to freely worship their God and receive the blessings that come with it. We encourage you and your families to visit the Temple site closest to your home and ask any questions you may have of the missionaries in your area. 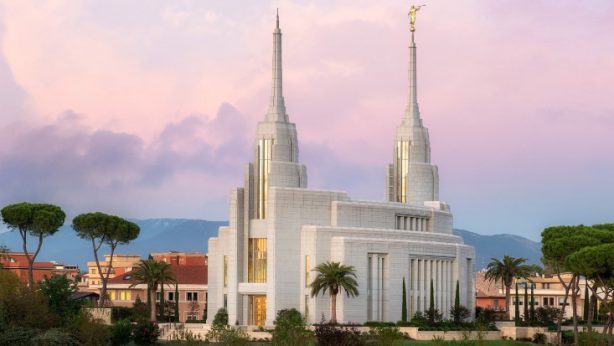 What's that church next to the Porta di Roma?

by Benjamin Checketts "And let them make me a sanctuary;... 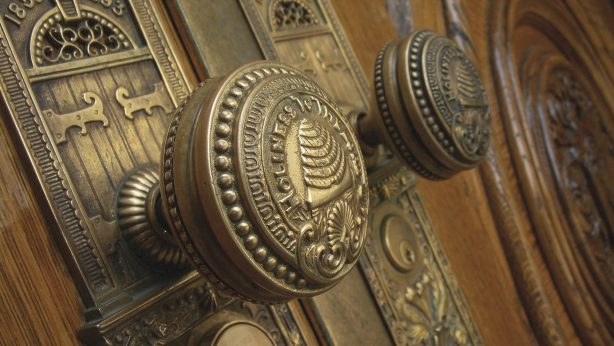 Temples have been buildings of peace and spirituality throughout all...